The Tri City Vipers can take you from beginner to elite level of play. The pathway is broken down into stages, with each stage bringing you closer to fulfilling your basketball goals. What stage should you sign up for? To start, if you have never played basketball before, or you have played with friends, or on your school team, The Development program is where you should start. Progress from there to our G-League, City then Varsity League. At each stage you are evaluated before progressing to the next level. To play on a Rep/AAU team, we host open tryouts each fall, but keep in mind that the preparation stages for Rep come long before the tryout. The Player pathway is the best place to get the skills to play at the Rep level.

SHE CAN BALL - DEVELOPMENT

EXPLORE SHE CAN BALL 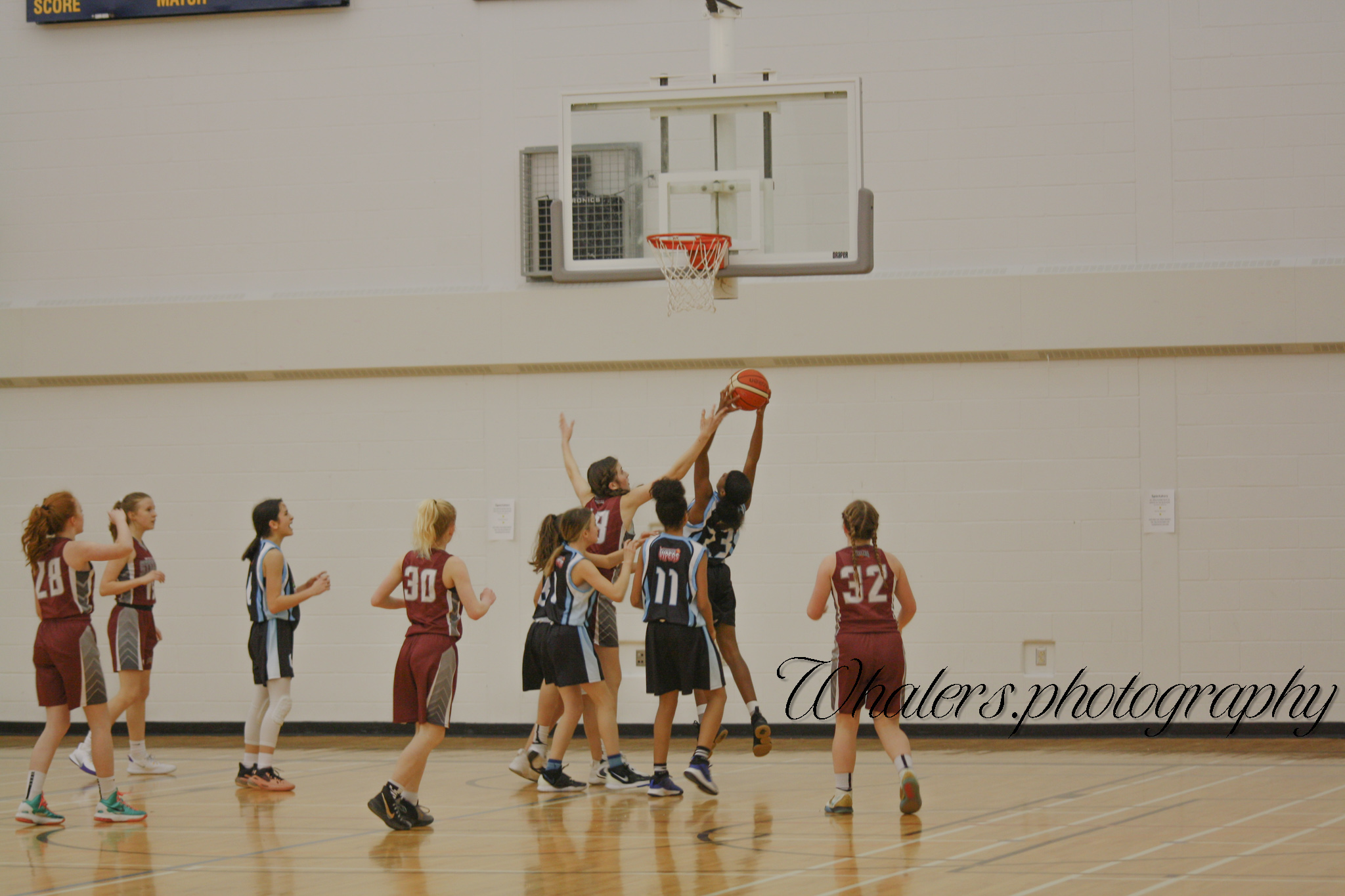 Have played in another Rep program, or have been assessed to start at this stage 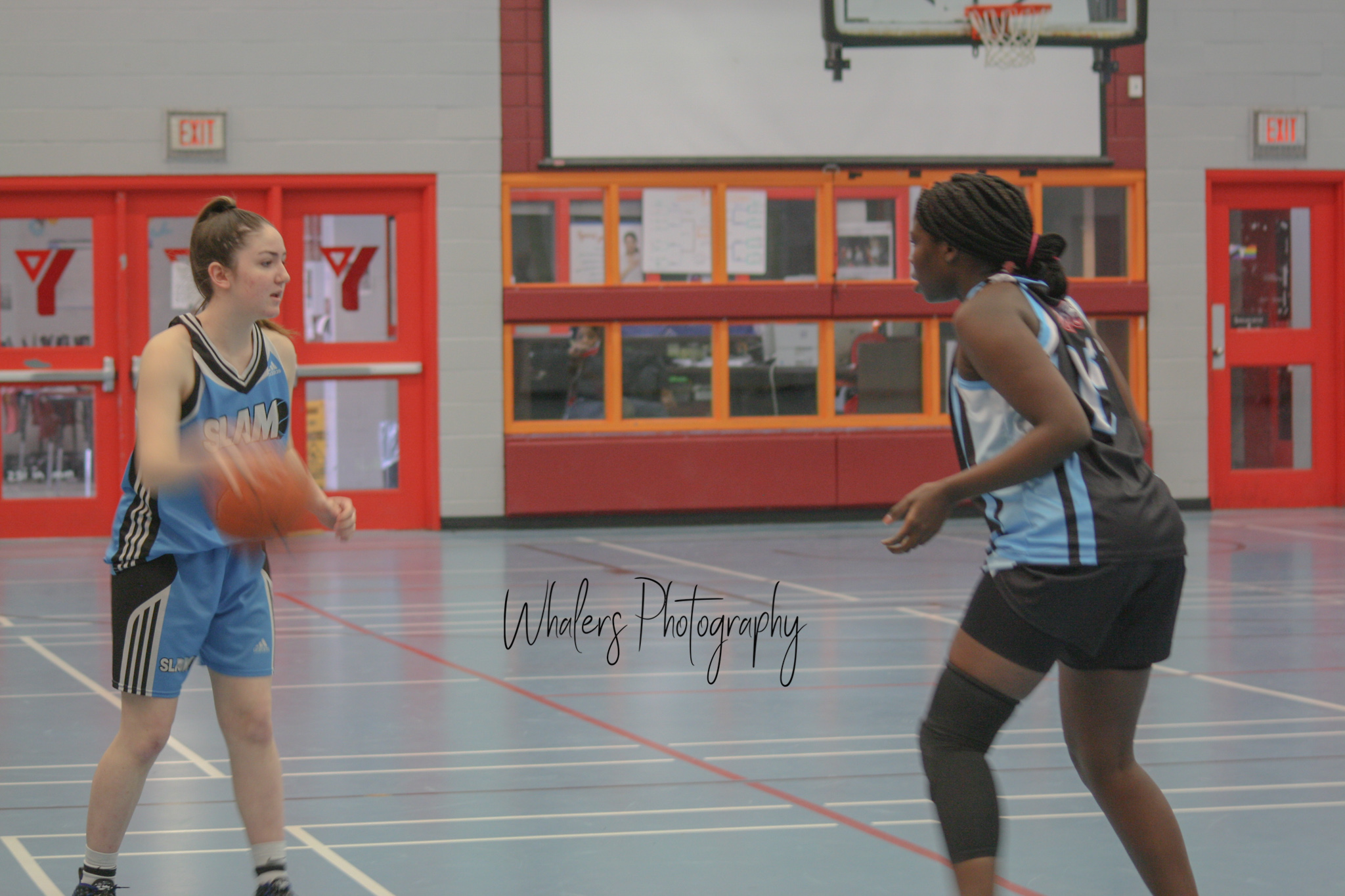 Have completed Tri City Vipers She Can Ball Development Program, or

Play on their high school team

Have been assessed to start at this stage 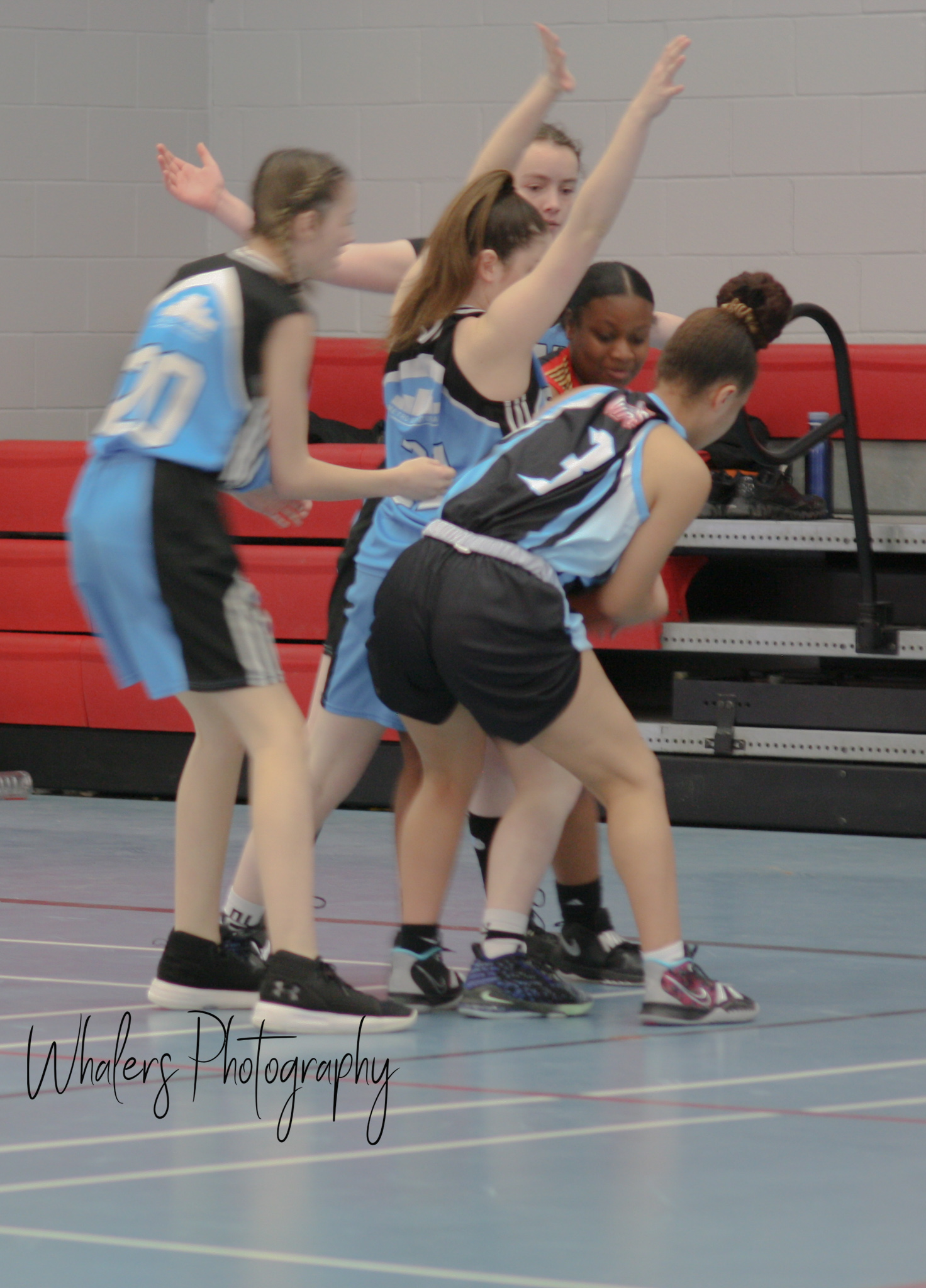 Have participated in Tri City Vipers Stage 3 - City or Varsity

ONLY THE TRI CITY VIPERS HAVE A PLAYER PATHWAY DESIGNED SO THAT EACH PLAYER AT ANY STAGE CAN REACH THEIR BASKETBALL POTENTIAL . JOIN US AND BECOME PART OF THE VIPERS FAMILY

Manage your identity from the palm of your hand to the top of your desk.